Skip to main content
Watch Intro Video
That’s where our concept of UGRs® comes into play. UGRs – unwritten ground rules – are people’s perceptions of ‘this is the way we do things around here’. It’s the UGRs in an organisation that constitute its culture. It follows that to change the culture we need to change the UGRs.

Developed more than 30 years ago, our UGRs concept has been used by companies across the planet - including Kmart Australia and New Zealand, McLaren Automotive and Next in the UK, and Barclays Bank Africa.

In addition to these widely-recognised brands, we’ve worked with not-for profit organisations, as well as smaller businesses of 50 or more people. In short, our culture work has relevance for all teams and organisations! The resources contained here are to help de-mystify the complexity of workplace cultures and to help build and sustain improvements to workplace cultures to enable strategic goals to be achieved.

We’ve compiled resources in the ‘Vault’ that represent over 30 years of work on culture change with organizations across the world. There are videos, PowerPoint slides, articles, participant workbooks, and much, much more. These vast resources can be used to help your people understand how their behaviors influence the culture.

More importantly, these resources can be used within your organization to help transform your culture and sustain it over time.

Based in Australia, Steve Simpson created the UGRs concept in the early 1990s after coming to realise that his work with companies on customer service was influenced heavily by workplace cultures. Steve created the UGRs concept in recognition of the fact that most of the literature and models on workplace culture was complex, academic and impractical.

Around the same time, yet on the other side of the planet in South Africa, Stef du Plessis was forging a career in the employee engagement space. Working under the auspices of the University of Johannesburg, Stef had built a team of OD practitioners and was working with major corporations – all the time looking for new ways to get employees on board and on track.

A chance meeting in Australia at the turn of the century would change their lives. Steve and Stef almost instantly realised that their respective bodies of work were a perfect fit. A wonderful friendship and business partnership was born. Since then, Steve and Stef have co-developed the UGRs concept to a point where it is used in companies across the globe to transform cultures. 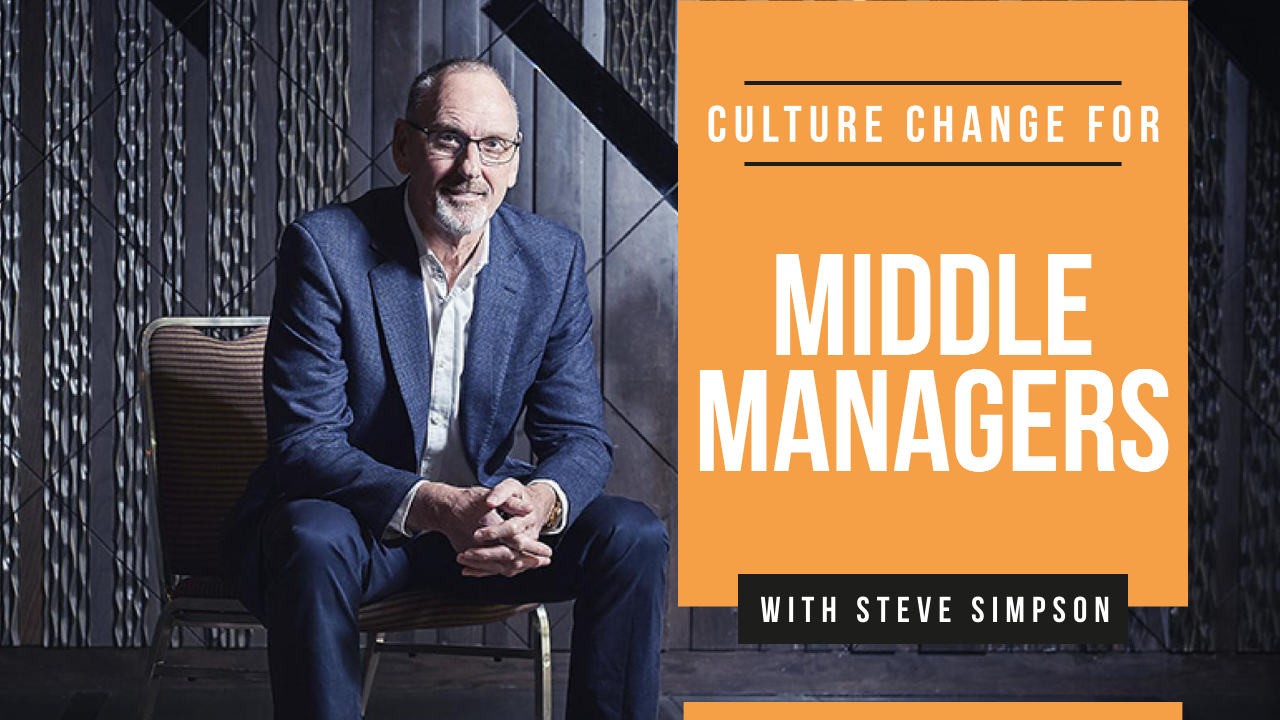